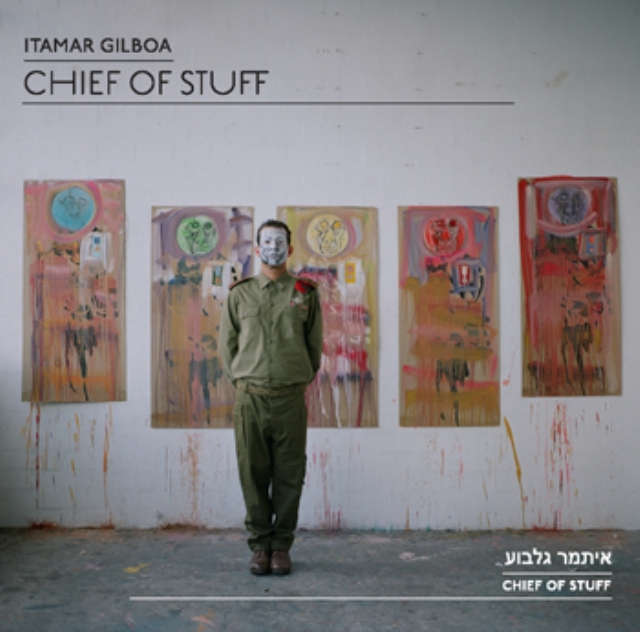 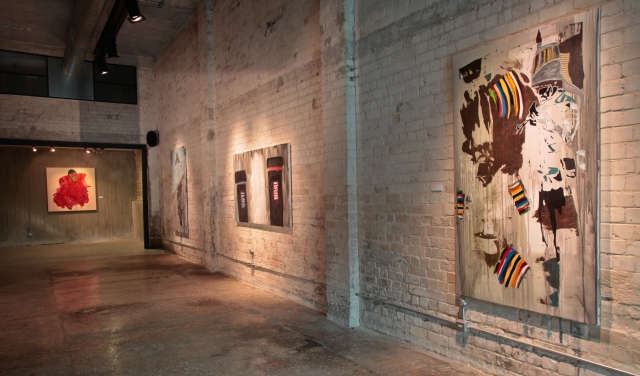 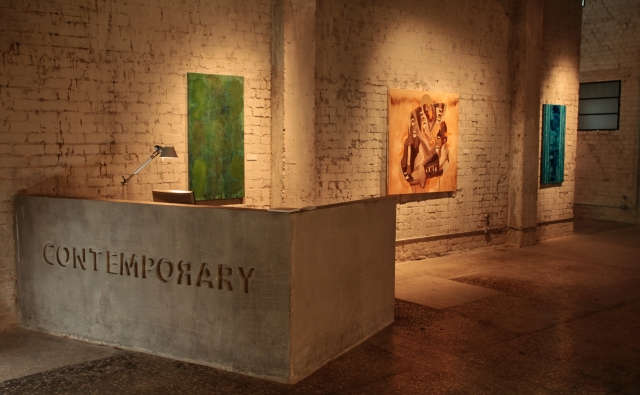 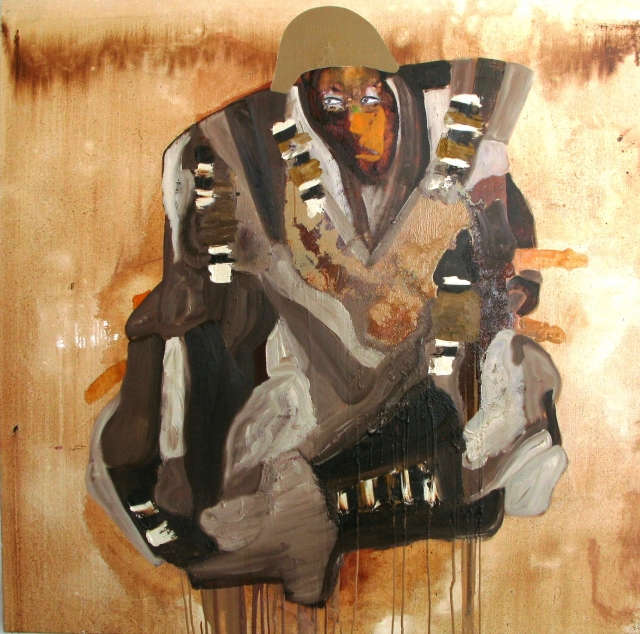 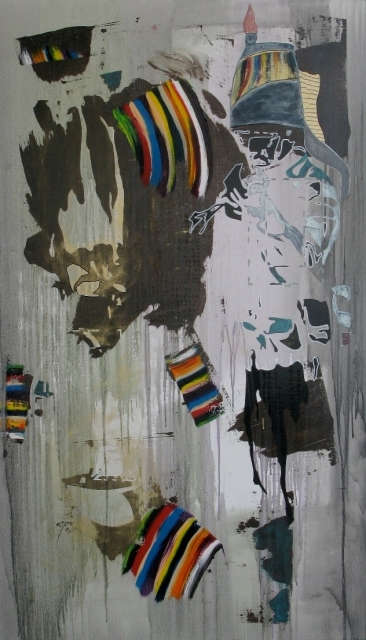 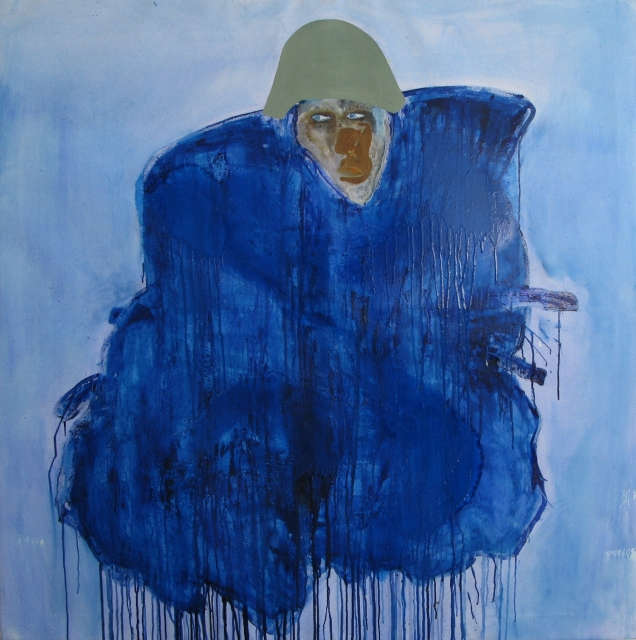 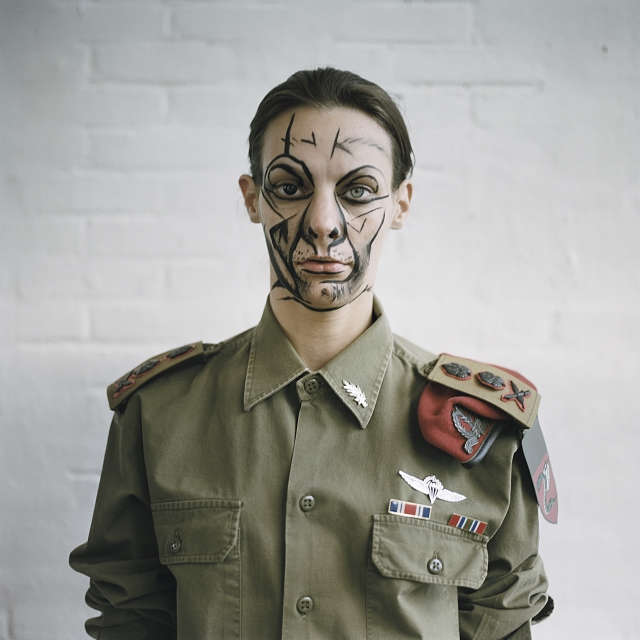 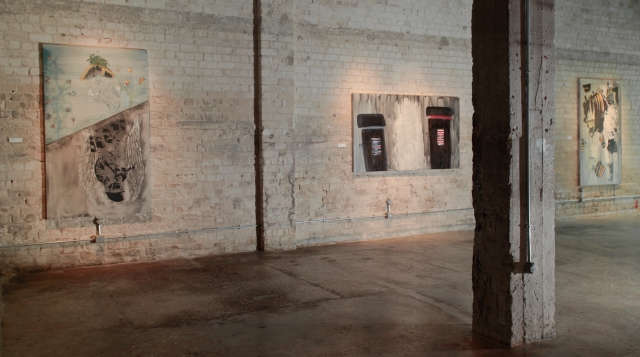 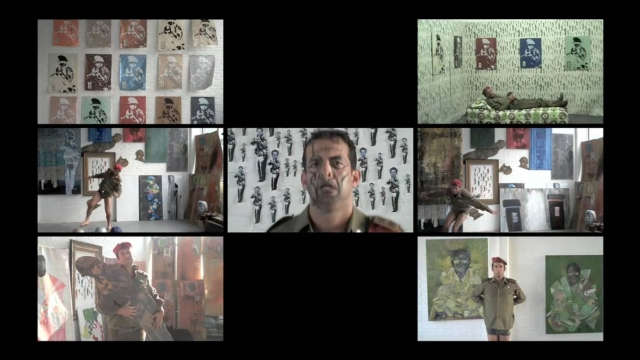 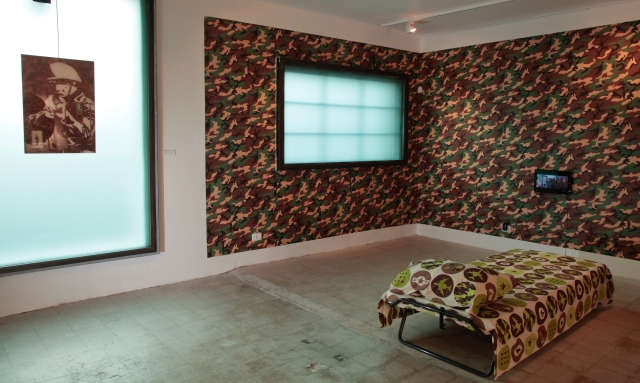 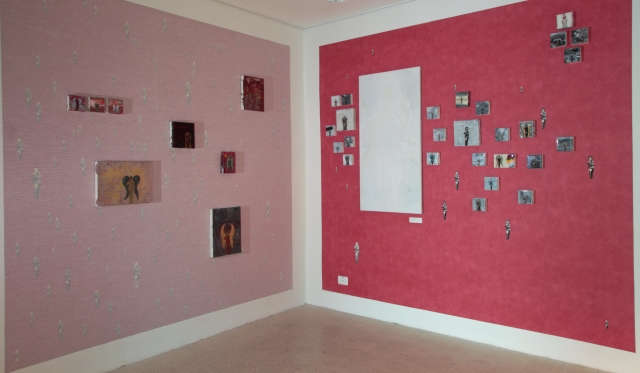 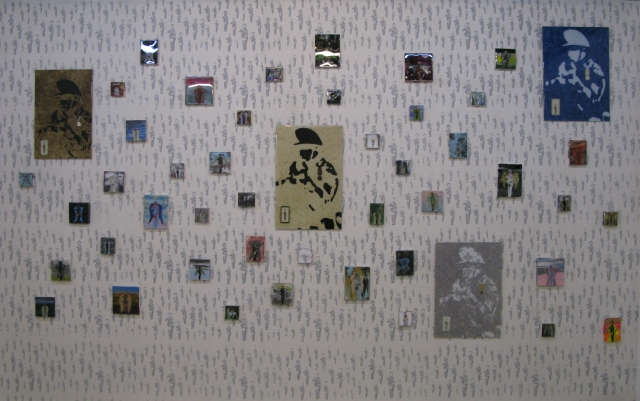 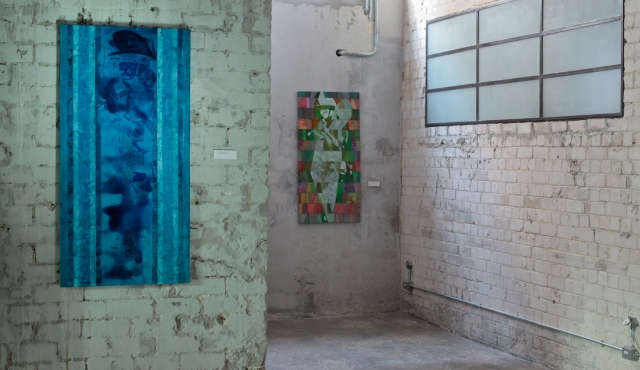 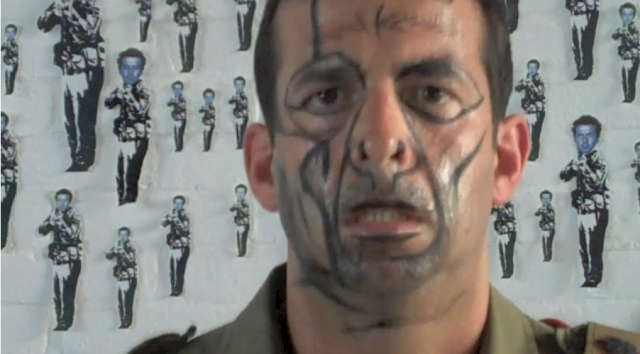 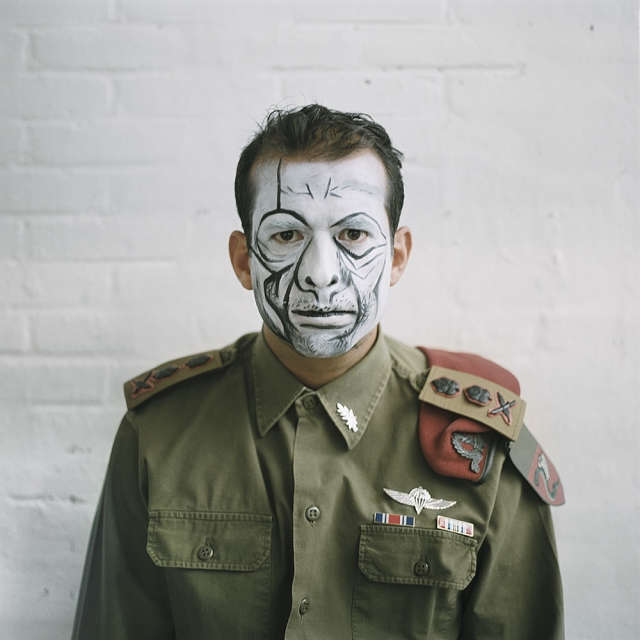 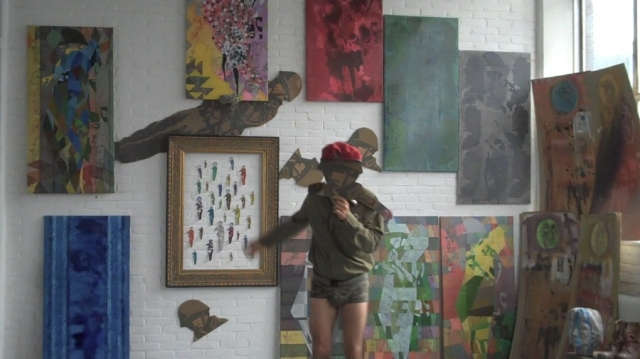 In this exhibition, Itamar Gilboa deals with the alienation of one who used to live in complete symbiosis with his homeland – up to the point of wanting to become Chief of Staff – but now lives in a foreign land, has outgrown his misconceptions, but still feels homesick.

But homesick for what? A land that has changed? The person he once was?

Gilboa wishes to explore the principles of the ideological warrior – loyalty, sacrifice, obedience and faith in tradition and world orders – through the symbols of the military cliché: the enemy as a target; the fallen soldier as an angel; the value in masses. The endless reproduction of his self portrait in the image of a military target, combined with the figure of the Japanese Samurai, creates the image of the ultimate warrior.

The exhibition includes paintings in oil on canvas, silk-screens and site-specific installations. The multitude of media and pieces, in vivid colors, emphasize the irony in which the disillusioned artist looks at the boy who dreamed of becoming Chief of STAFF, and create a grotesque, yet sentimental, self-portrait of one who has become the Chief of STUFF.